Surviving My Husband’s 4AM Work Schedule

I groaned as the familiar cheery tune of Jason Mraz envelops my ears. I pulled the cover over my head, trying to block out the sounds.

Don’t get me wrong, I have nothing against the man — he’s got amazing songs.

What I hated was the 4am wake-up that I was being subjected to, courtesy of my physician husband who had just started working on the hospital’s surgical floors. He had to get to work everyday by 5am to see patients.

I am a night owl so this was particularly hard on me — being up before the sun really started me off in a horrid mood. Plus, I love me some uninterrupted sleep, so the adjustment to waking up at 4am and then going back to sleep for 3 more hours was hard. And no, I don’t have children, so I don’t know what interrupted sleep is like.

The first week, we decided I would try sleeping at the same time as my husband. This means in order to get his needed 7 hours of sleep, he was lights out by 9pm. We were both still 20-somethings, so this was difficult socially, as many of our friends would still be trying to text or call us to chat.

Because I’m naturally a night owl, instead of waking up early with him at 4am, I would just keep sleeping in, turning his 7 hours of sleep time into 11–12 hours for me, depending on when I needed to get to work the next day.

This was incredibly inefficient and I always felt like I was falling behind in work. I wasn’t getting anything else done outside of work hours, and we all know a physician’s work doesn’t stop at 5pm.

By the second week, I was starting to get really cranky, not just from the interrupted sleep pattern but also because I felt like I wasn’t being productive during the day either.

It was time for a change. We decided I’d just try to be really quiet and silent.

Man, this tactic didn’t last long. We lived in a tiny 2 bedroom apartment and let me tell you, it is exceedingly difficult for my clumsy self not to crash into something in complete darkness.

It always seemed like the quieter I tried to be, the louder and clumsier I became — oh the irony, right?

By the end of that week, we were desperate for a solution, as my husband was constantly waking up if I had to flush the toilet or turn the light on to find something.

It was exhausting us both, as we started to get into little fights during the day with shorter tempers.

Neither of us considered ourselves light sleepers, but not only were we adjusting to each other’s work schedules, we were getting used to married life and moving in together. When you have a tiny bed, a small movement in the wrong direction that can result in you falling flat on the floor will turn anyone into a light sleeper.

What saved us was really the simplest of changes.

My older brother and sister-in-law are actually light sleepers and I was complaining to him about our sleep troubles. They’re also a dual physician family and as a surgeon, he was well acquainted with the early wake-up routine.

He told me they use eye masks and ear plugs to sleep undisturbed and recommended soft twisty ones that really stay in your ears and plug the entire ear canal. It helped that he is an otolaryngologist, an expert in ears.

Just cover my eyes and plug my ears? That’s it? It can’t be that easy, I thought. Plus, now that I had identified that I was a light sleeper, would having something on my face and in my ears actually be more irritating?

I told my husband the new strategy. We had nothing to lose. We bought the ear plugs and luckily found some travel eye masks from various airplanes, things I had never used.

The first night took some getting used to. The strap bothered me and the ear plugs felt weird in my ears.

Once the ear plugs went in, however, it was magical — there was a deafening silence that was so enjoyable, I instantly felt myself drifting off into calm sleep.

I had never felt so at peace. I awakened slightly when my husband left at 4am the next few days, but it got better day after day.

The mask always felt uncomfortable though, so I ended up ditching it. My husband was much more adept at rummaging around in the dark with his phone light on in the mornings than I was. Our joint solution was he would continue doing that while I slept mask-free with ear plugs.

A few weeks later, I knew we had made it through this marital challenge when I woke up in a mild panic, wondering if he’d made it to work. I had slept so well through his wake-up routine, I didn’t even hear his alarm or the door close as he left.

But I saw his scrubs were gone so I knew he’d made it, and so had I with my sleep routine. It’s amazing what buying these tiny little products did for our home life.

Now the sweet tunes of Jason Mraz only wake me up when I want them to.

How to survive your journey in love, life, and medicine 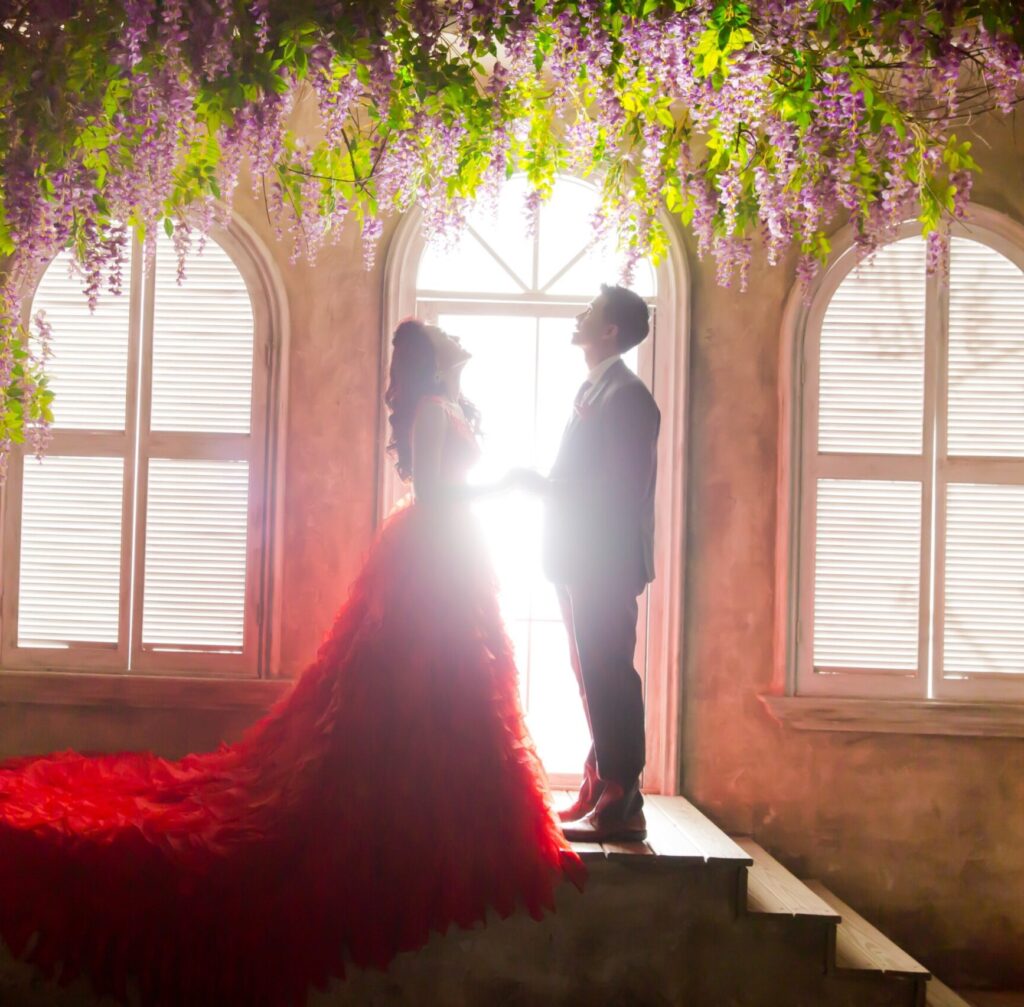 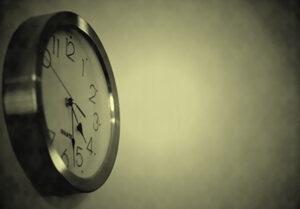 Surviving My Husband’s 4AM Work Schedule

Check out my new book

The Chronicles of Women in White Coats 3 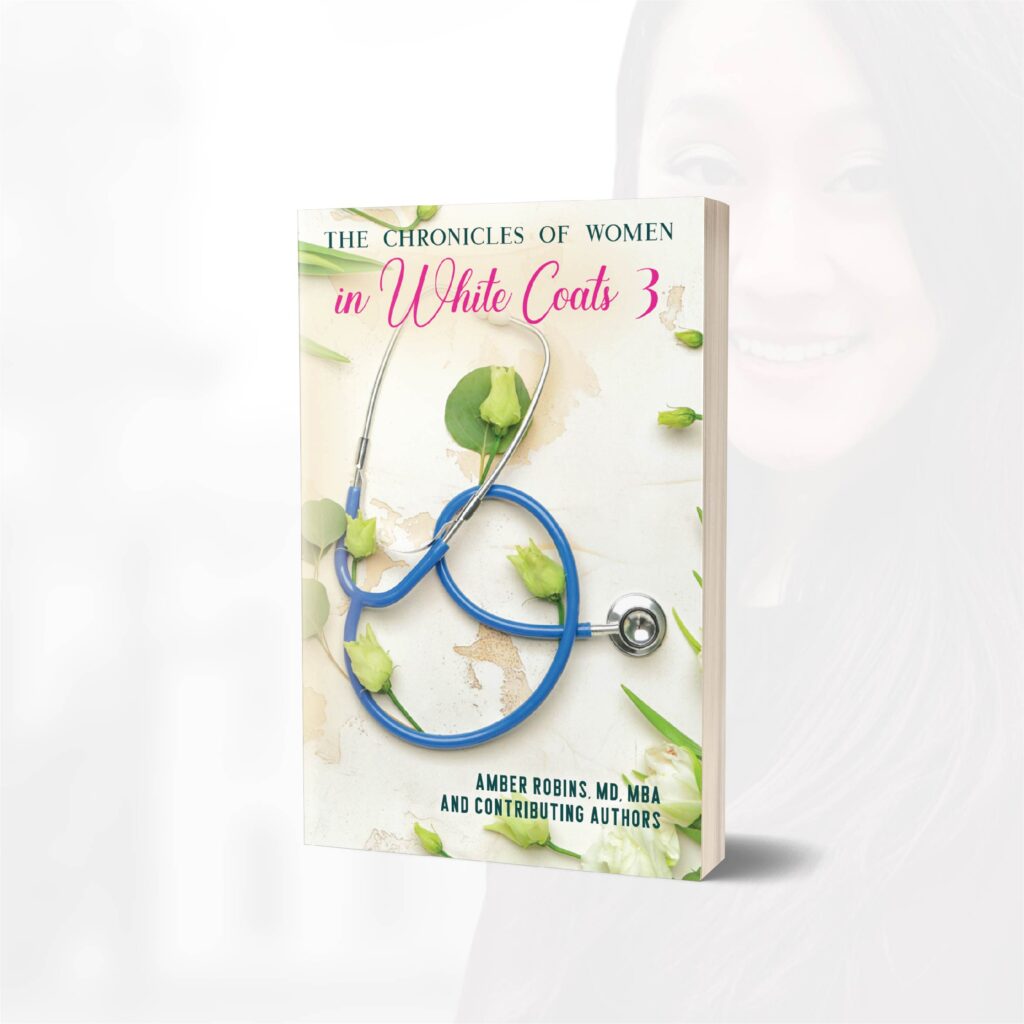 I’m a pediatrician, writer, and enthusiast for living life to the fullest.

Helping people achieve their full potential is my passion – both inside and outside the doctor’s office.

Everyone deserves happy, healthy relationships in love, life, or career.

Nothing on this site is personal, legal medical advice. All content, unless expressly stated otherwise, is not endorsed by any organization with which I am employed or affiliated and is my own opinion.

If you have questions that go beyond general medical information, please contact your physician. Any messages sent to me soliciting personal medical advice will not be answered.